Musical Bumps Ltd began trading in 2002. Founder Sarah Marsh (then Carling) was unable to find a music group to share with her children that both fulfilled her high musical expectations and gave her the opportunity to combine a social time to enjoy with her babies.

So, as a music education specialist, she devised the Musical Bumps ‘formula’ using her professional expertise and belief that the Kodaly philosophy was the best possible starting point. This is now proven to be both educationally sound and commercially successful.

The first Musical Bumps classes were in Hackney in London and East Malling in Kent. They were immediately popular and very successful. Parents chose Musical Bumps classes because of the friendly environment, the opportunity for socialising and the clear musical progression as their children grew. The franchise business was launched in 2003 and classes soon expanded within Kent and to other areas of London and the South East.

Musical Bumps has been a part of my life for a long time now – and what a journey it’s been!
I still remember the first ever class – and those children are at secondary school now –
many of them are still keen music makers.

Seeing classes run up and down the country is so exciting

– I can’t believe it all started one Thursday morning in the local village hall.

I believed then, and still believe today that music making and musical learning is of fundamental importance to young children.
Musical Bumps classes have the power to transform lives.
Here’s to many more years of music-making and fun for thousands of Musical Bumps

Our fees are amongst the most competitive in the industry; a fraction of many other musical or children’s franchises and businesses!  Please contact us to find out more.

I love running my own successful business, and I’m delighted that I have been able to change my career path to fit in with family life – but have still been able to make a good living! 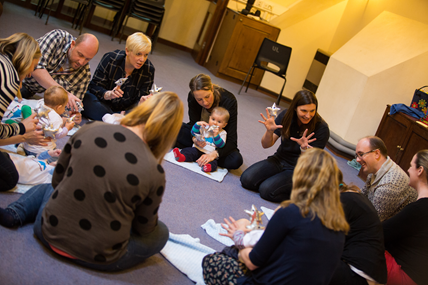 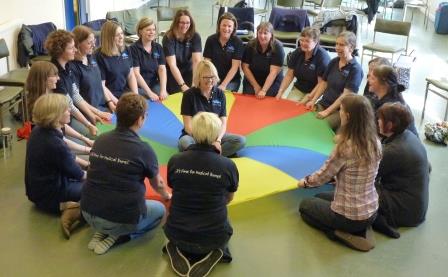 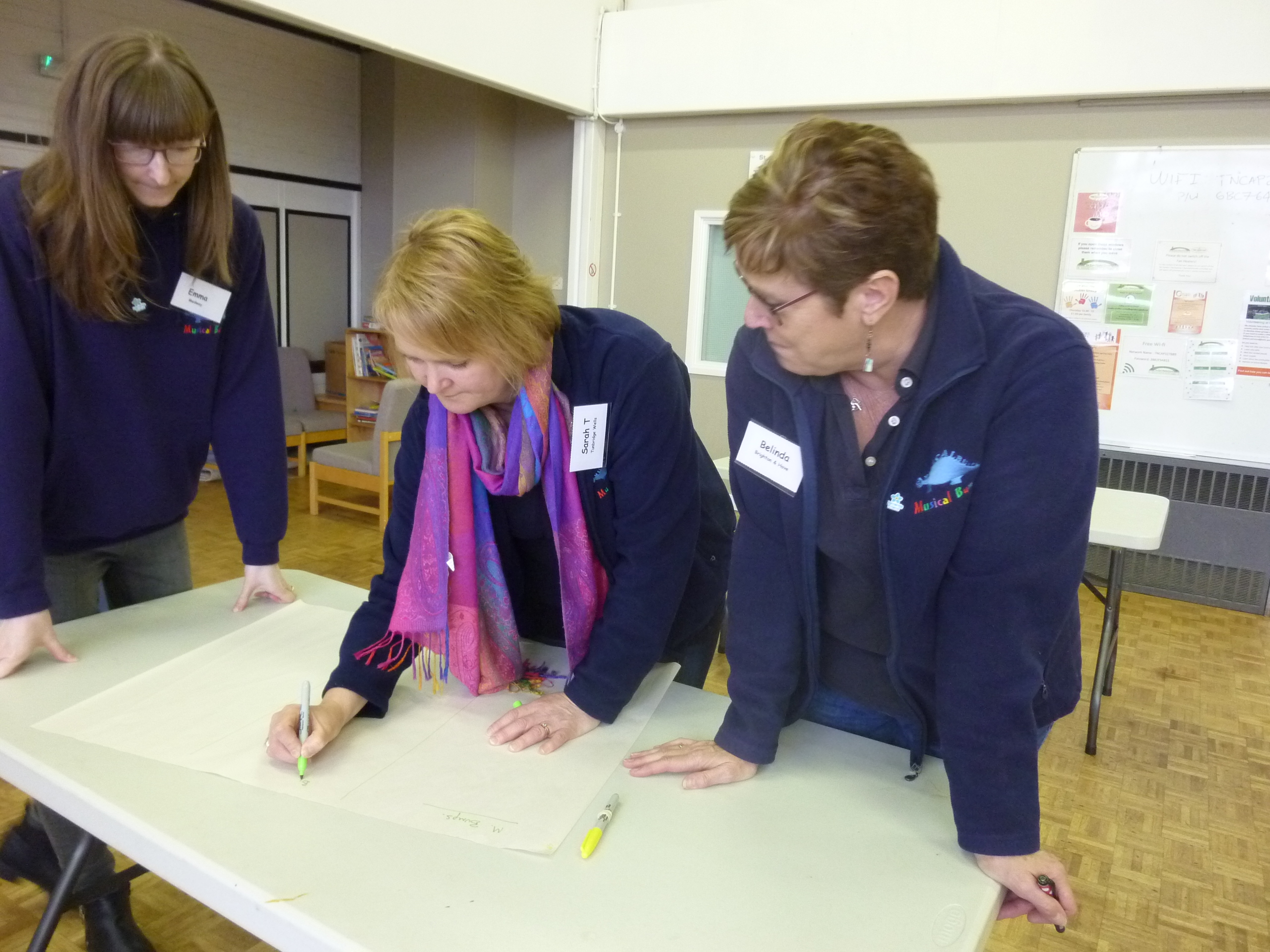 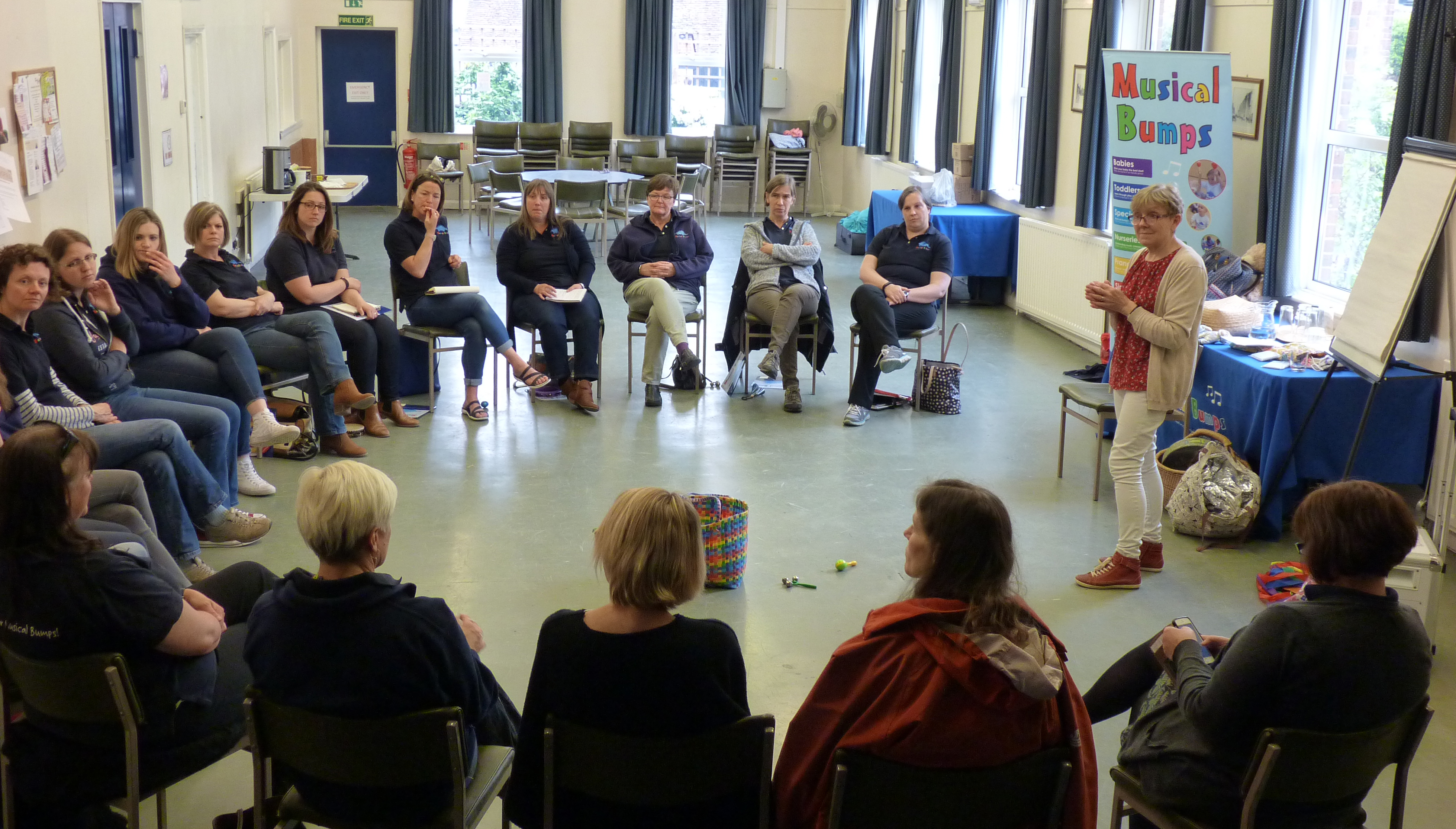 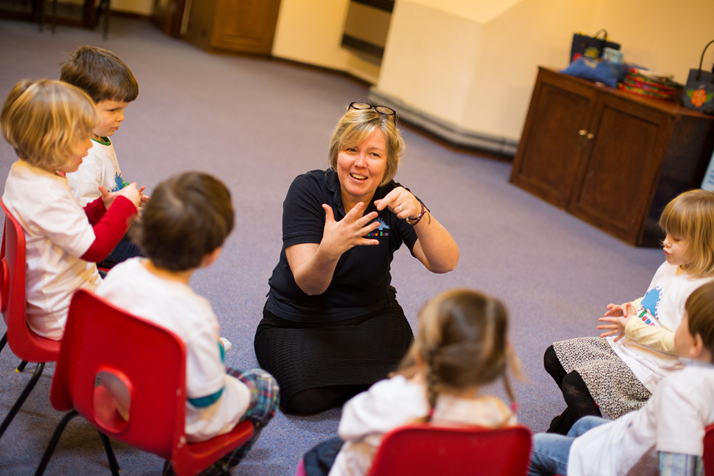 Musical Bumps is growing! We are expanding throughout the UK, and are keen to offer something to English-speaking and Ex-pat communities around the world!

To help us select the best teachers to run Musical Bumps, we’ve put together a checklist – The Four Foundations – to be successful, you really need these qualities!  If you’d like to find out more about our Four Foundations, please watch this video, and request your copy here! 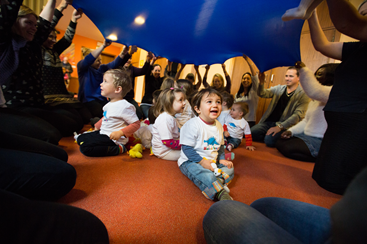 The licensed teacher package is exceptionally competitive and will set you on a path to success with Musical Bumps! Complete the form below for more information.

Without doubt the most rewarding job I have ever done… flexibility essential for me with a young family… I even made a profit in my first year of trading!